Home \ About \ About Cat 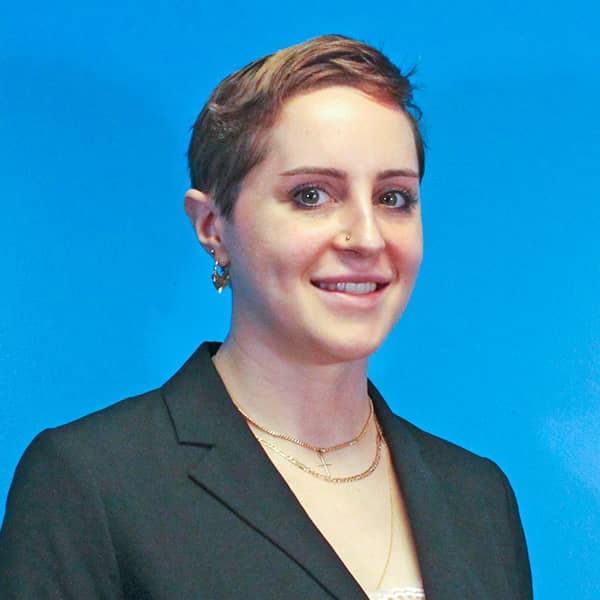 Following her university experience, Cat took a role as a principal actor and social media influencer in the political production Kultar’s Mime, which toured both nationally and abroad in India, Canada, and the UK.

A decorated Fulbright Fellow, Cat has performed research on international education while living in Kanchipuram, Tamil Nadu as a spoken English teacher as part of the Fulbright grant program sponsored by the Bureau of Educational and Cultural Affairs.

With a diverse portfolio of professional experience, Cat has enjoyed creative roles in content creation and marketing at TripAdvisor and Citizens Bank, as well as analytical roles such as in her role as a business analyst for Waste Management.